You are here: Home / Behind The Counter / How Lab Grown Meat Is Made 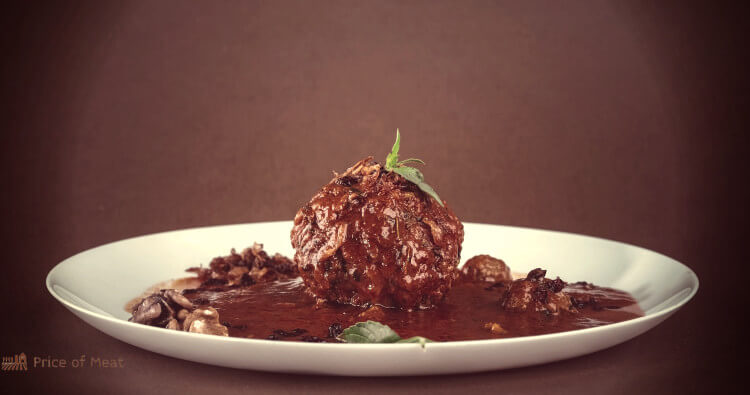 They hype of lab grown meat is everywhere. You’ve certainly heard of Beyond Meat and Impossible Meat, along with so many of their upstart synthetic and plant-based competitors.

But how does lab grown meat work?

It’s an interesting question for both curiosity & safety’s sake. There’s a huge and helpful push to understand where our natural meats come from, so why not our synthetic meats?

Bloomberg QuickTake does an excellent job with their deep-dive into the topic. Watch this video on how lab grown meat is actually made.

For the tl;dw, here’s a quick summary on how lab grown meat is made.

For animal cell lab meat much of what we know comes from producing animal cells for vaccines. The process revolves around taking a real animal cell, and creating the conditions for it to reproduce itself away from the actual animal. The first cell reproduction for food grade consumption happened in 2011. The prototype in 2011 was for proof of concept.

To produce food-grade lab grown meat, the process starts with a biopsy of different healthy cells from a live animal (such as a chicken). The cells are placed in a culture to allow them to reproduce and continue to grow. At scale, scientists use a basically a large fermentation tank that mimics the environment in a live animal’s body. The trick for lab grown meat is to have the right mixture of cell types to mimic the texture and taste from a live animal – such as fat cells, muscle tissue, etc.

After the cells have reproduced at a high enough density, they are filtered out of the culture and inspected to ensure they meet quality standards. At this point, they are ready for consumption, even though the company will usually take further mixing steps to get the texture just right.

Synthetic meat companies work directly with the US Department of Agriculture (USDA) and the Food & Drug Administration (FDA) for quality control.

The other big challenge for synthetic meat companies include scaling (producing enough to meet demand at a cheap cost), and increasing the cell density to continue to get the texture right across different meat cuts & types. 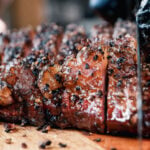 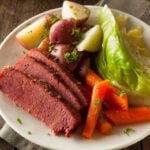 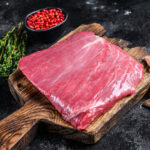