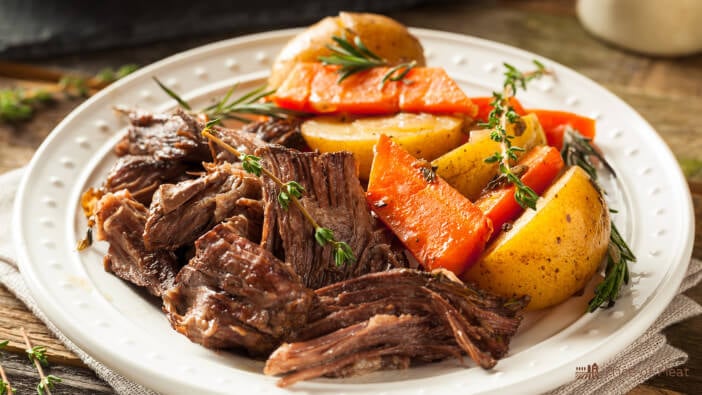 Every beef roast – even the toughest beef roast cuts – is delicious in its own way. When you know that a roast cut is tough, you can learn how to tenderize it.

This way, you can take advantage of the natural flavors. Some cuts may be tough, but they can also save you a lot of money per pound.

What Roast is Tough?

There are actually quite a few roasts that are tough. It depends on where they’re cut from. When there’s a lot of muscle, it’s necessary to break that down so that it isn’t tough and chewy.

What is the toughest beef roast? There are seven that are worth discussing.

One of the reasons why the eye round is on the list is because of where it is cut from – an active muscle on the cattle. There’s a ton of beefy flavor to enjoy and there’s not a lot of fat.

Due to it being on a lean part of the cattle, you’ll have to deal with a lot of the muscle that is interwoven. Adding salt and pepper to the roast a full day before you begin to cook it will help with the tenderness significantly, especially if you plan on leftovers with your meals.

The shank is from the leg of the cow. It’s extremely hard-working and not fatty in the slightest.

The shank roast is almost always going to have the bone in it, which can provide you with some well-developed flavors when you choose to braise. You’ll also have the bone marrow exposed, which is why you get those rich flavors.

Osso Bucco and other dishes are popular with this roast, and braising should take place for at least an hour.

The plate is where the cow’s belly is. The roasts you’ll get here will include the navel, which is commonly used for such things as pastrami, ropa vieja, and more.

Butchers can cut the plate differently to include the rib or leave it out. When you get the choice, ask for the rib to be included so that you get a bit more flavor without having to deal with quite as much toughness.

The flank is lean and tough because it is under the loin. It correlates to the abdominal muscles, so it’s why there’s a lot of muscle here.

Most flank roasts are thin. You can pull off some of the extra fat. The coarse texture of the meat can be off-putting if you don’t know what you’re looking at. Ignore it. The texture will soak up marinade impressively.

Flank steak can be cooked quickly over high heat so that it doesn’t become chewy.

The chuck roast comes from the shoulder muscles of the cattle, so it’s getting a good workout as it moves around the field to graze.

There are a lot of muscle fibers and collagen that are worked into the meat, which is why chuck can be fatty.

It’s a relatively affordable piece of beef to buy. The thick fibers in the meat are only difficult to chew if you don’t spend enough time cooking it.

You can take a braising approach where the roast spends a lot of time immersed in liquid or even placed in a slow-cooker.

There are actually quite a few rib roasts that you can get. With 13 ribs, it starts at the chuck section. You’ll get everything from a ribeye roast to a prime rib roast.

These cuts are generally expensive because of the beautiful fat marbling that is present here. It’s one of the less hardworking areas, but with flavor comes the potential for chewiness.

Working with these roasts requires skill because you don’t want to spend the money on a rib roast only to experience chewiness. Marinating and perfecting the cooking technique will ensure you get the roast just right.

Although the brisket is one of the most prized meats among those who love their barbecue pits and smokers, it’s actually an extremely tough cut of meat. It takes many people years to learn how to work with a brisket so that it comes out tender.

The low and slow method is critical with a brisket – and many will tell you that there is no fast way to cook a brisket. Most people will smoke theirs overnight so that it will be ready the next day. Plan on it spending at least 12 to 14 hours over low heat.

Tougher cuts of beef can be more affordable. It’s one of the reasons why people buy the cuts that are considered tough and hard to work with.

As long as you know how to tenderize the beef, you can still get a tender, delicious roast. 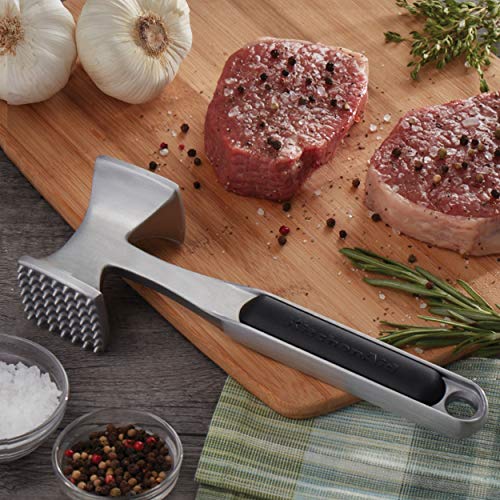 A meat mallet, also known as a type of tenderizer, can be used to break down the fibers of a roast. While you’d typically use a tenderizer on a steak as opposed to a roast, it can still be done.

Additionally, you can use a tenderizer powder, which has a lot of salt. This can be used up to 24 hours before roasting. Over the course of the day, the fibers will break down. 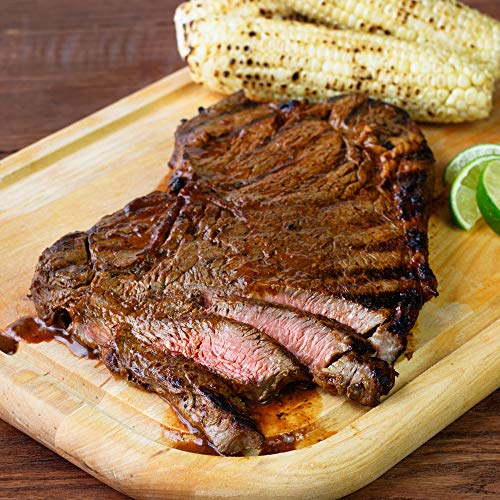 Allowing a roast to marinate from six to 24 hours can do wonders to help with tenderizing the beef. You’ll want to use some kind of enzyme or acidic component that will help to break down the tougher parts of the roast.

Some of the options to consider will be based on the flavor profile you want to achieve:

Explore different wines and kinds of vinegar. You can even use a combination of these ingredients to create something flavorful and effective.

It’s important to let the roast reach room temperature before you place it into the oven, onto the grill, or anywhere else.

It will prevent the proteins from seizing up, creating a chewy texture. Additionally, it will help you to get a more even cook throughout the roast.

Take the Low and Slow Approach

The longer you cook some of the tougher cuts of beef, the more tender they become.

A low and slow approach means that you set it at a low temperature and cook it for longer. So, instead of cooking a roast at 365 degrees for three hours, you may have better luck cooking it at 300 degrees for five or six hours.

Slice Against the Grain 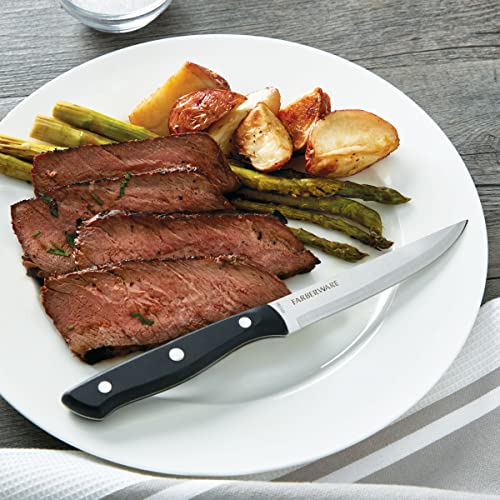 Slicing against the grain means that you’re cutting against the fibers of the beef. This is done to reduce the length of the fibers so that chewing is easier. It will also lock in the juice so that you have a more flavorful mouthful of meat.

A few frequently asked questions can help you to understand more about the different cuts of beef. As you learn more, you can make better decisions for the roasts you’ll cook.

Which Cut of Beef Makes the Best Roast?

The best cut of beef for a roast will be either the ribeye or the beef tenderloin. Both have adequate levels of fat marbling to deliver flavor. Neither are in areas with a lot of muscle, ensuring that there’s no chewiness to contend with.

What is the Toughest Piece of Beef?

Which is Better, Chuck or Rump Roast?

The rump roast is considered to be the better roast of the two. The chuck comes from the shoulder while the rump comes from the hindquarters. Due to location, the rump isn’t going to have as much sinewy muscle, creating more tenderness.

Although there are a lot of roasts on the market that are known to be tough, there are plenty of ways to prepare and cook them so that they are tender and delicious.

Decide on the dish that you want to make. Then, ask for recommendations from the butcher. They’ll steer you toward the right roast for your cooking method. 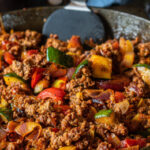 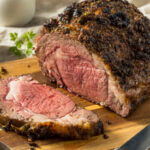 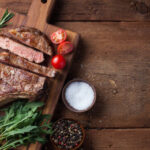 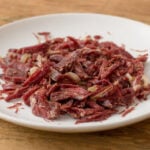 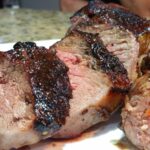 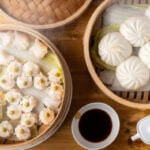