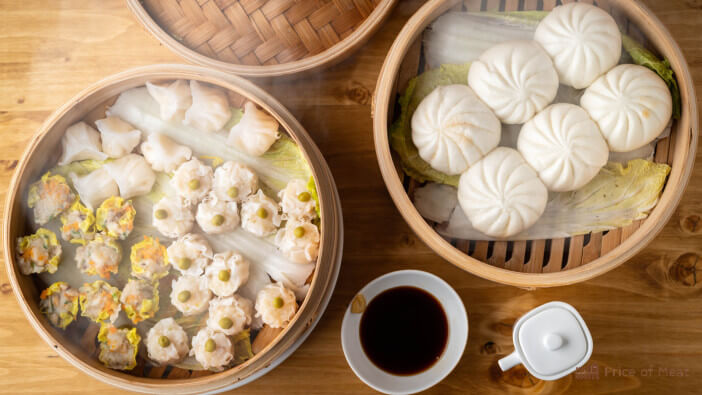 Meat dumplings are a wonderful and delicious dish that many people like cooking at home instead of buying them from restaurants.

When you cook them yourself, you not only have the opportunity to control the ingredients that you use so you can keep them as healthy as you’d like, but you can also control the taste, as well.

If you’re going to be making meat dumplings (or tamales or fish) for the first time soon, then you might be struggling with choosing the right steamer.

Steaming is the cooking method used for making meat dumplings, but there are both bamboo and metal choices, so which one is the best? 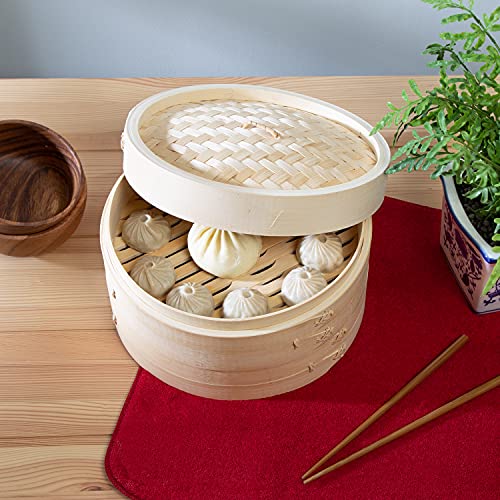 Regardless of what food you’re using a bamboo steamer for, studies show that they have many benefits over other types of steamers, including metal.

The main benefit of using a bamboo steamer for steaming your dumplings and any other foods is the fact that the bamboo material assists with the retention of nutrients, flavor and texture.

Another awesome advantage of using a bamboo steamer as opposed to a metal one for making your dumplings is that you won’t have to worry about soggy dumplings. Because the bamboo material absorbs any excess humidity or moisture, it keeps it from ruining your dumplings.

Your dumpling will come out in the perfect texture, so they will quickly become a big hit.

Easy to care for

There’s no need to scrub or do any heavy duty washing. This can free up time for other kitchen duties.

Attractive when serving in them

Bamboo steamers are also quite attractive. When you’re serving a fancy, great-tasting meal (like meat dumplings,) you want to display them in attractive cookware.

Bamboo steamers are definitely attractive, and you and your family or guests can appreciate the delicious dumplings as well as the steamer they are cooked-and served- in.

It’s easy to serve food directly from the bamboo steamer, which is a definite plus, because not only is it an elegant way to serve your scrumptious dumplings, but it also minimizes the necessity to dirty other dishes on which to serve the dumplings.

Everyone will have their individual plates and simply grab the dumplings directly from the bamboo steamer/serving dish.

Furthermore, unlike metal steamers, bamboo ones distribute heat evenly during the cooking process, which is extremely important.

The dumplings are cooked evenly, inside and out. There’s no need to worry about them sticking to the inside of the steamer, which is a common problem with metal steamers.

The evenly distributed heat prevents sticking, as food sticking to your steamer can be a real pain. You don’t have to worry about that with a bamboo choice.

Finally, another advantage of choosing a bamboo steamer is that they’re environmentally-friendly.

Authentic bamboo steamers are made without chemicals or other potentially harmful ingredients, which is a plus for you and your family, as well as the environment.

The negative aspects of bamboo steamers

Imagine serving meat dumplings that smell exactly like the last dish that was cooked in it. That could be a disaster, especially if it was something that was very pungent, like seafood.

Additionally, bamboo steamers aren’t very durable, despite their attractiveness and other positive aspects. This means that bamboo steamers must be replaced much more often than other types.

Metal steamers and their positive and negative aspects 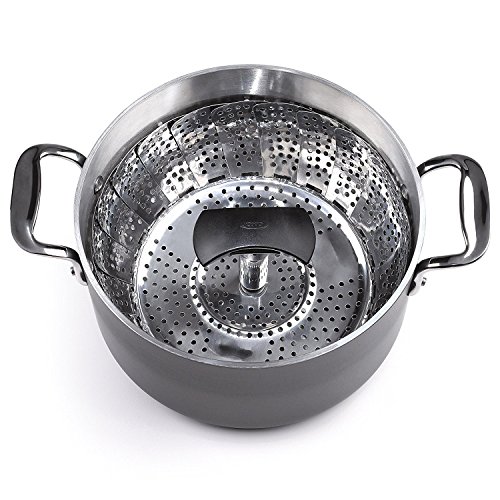 While bamboo steamers make an excellent choice for cooking meat dumplings, it doesn’t mean that metal steamers can’t be good, as well.

In fact, many cooks prefer metal steamers as opposed to bamboo choices for a number of reasons.

First of all, metal steamers are very resilient, increasing their ability to last for many years.

Bamboo steamers are likely to require replacing a lot sooner, which is not cost-effective.

Some dishes require a hotter steamer for faster cooking. Metal steamers are able to easily accommodate this need.

In addition to making the dish nice and crispy, metal steamers enable you to enhance the flavor and texture of bread cooking by cooking more rapidly.

This is a definite plus, because everyone wants crispy, flavorful bread as opposed to soggy bread with little flavor.

Metal steamers can be very expensive in comparison to bamboo choices.

This can be a deterrent for many cooks who don’t have large budgets for kitchen supplies.

Bamboo steamers are a lot more affordable and seem to have significantly more benefits than metal steamers do.

However, it doesn’t mean that metal steamers are inferior to bamboo choices.

Metal steamers are an enduring choice that are much preferred by some cooks who would never use a steamer made of any other material.

Despite the fact that metal steamers are more expensive initially, their long-lasting durability means that it won’t be necessary to replace them often.

For many cooks, they have never had to replace a metal steamer, even if they’ve been cooking for many years.

FAQs for Bamboo vs. Metal Steamers

For people cooking meat dumplings for the first time, these frequently asked questions and answers can help them to make the best meat dumplings on their very first try.

Is a bamboo steamer better than a metal one?

Depending on your own personal preferences, a bamboo steamer could certainly be a better choice than a metal one. Many cooks rave about the numerous benefits of bamboo steamers, not only for making meat dumplings, but for cooking other foods as well.

However, bamboo isn’t for every cook, and some cooks actually despise anything made of bamboo. This is most often due to the fact that this material absorbs the scent of everything that it comes into contact with.

If you’re not sure which choice is best for your needs, then you need to experiment with both so you can make an informed opinion.

Which is better, a bamboo steamer or a stainless steel one?

This is a matter of opinion, as some cooks prefer bamboo steamers while others prefer stainless steel.

Bamboo steamers are visually attractive, promote even cooking, and can be used as serving dish.

However, if you like the ability for your steamer to reach a higher temperature as well as last a very long time, then a stainless steel steamer may be the better choice.

What is the best material for a steamer?

The best material for a steamer depends on many different factors.
Bamboo and metal steamers both have their fair share of pros and cons, which is why it’s necessary for you to determine what qualities you’re looking for in a steamer.

If you hate it when food cooks unevenly and sticks to the pan or cooker, then you might want to opt for a bamboo steamer.

However, if you value resilience and the ability to heat up faster over anything else, then metal is definitely the better material for you.

What is the advantage of using a bamboo steamer?

The single-most important aspect of using a bamboo steamer is that it will cook your food gently, which helps to preserve flavor, nutrients, and much more.

In addition, bamboo steamers are easier to clean and are environmentally-friendly.

Is the cooking technique different when using a bamboo steamer as opposed to a metal one?

Aside from the fact that metal steamers get hotter faster and reach a higher temperature, there really is no difference to cooking with a metal steamer as opposed to a bamboo one.

With metal or bamboo, the longer you use the steamer, the better you’ll be able to take advantage of all its benefits.

There may be a learning curve whenever using either type of steamer for the first time, but with practice, you will soon learn to make the best meat dumplings as well as other dishes, whenever you desire.

Is the taste better when using a metal steamer or a bamboo one?

However, if you have a brand-new bamboo steamer that you’re using, or you only cook meat dumplings using the steamer, then the bamboo choice might be superior.

It is really a matter of opinion as to which steamer produces the better tasting food. 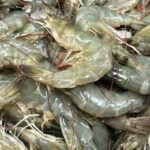 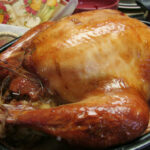 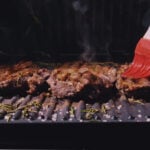 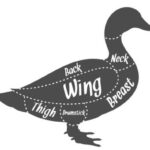 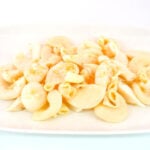 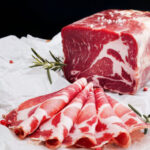